Before going into each of the graphic formats, we have to start with the two major brackets: vector vs. raster.

This type of format incorporates images that consist of pixels, which are the smallest component of an image. When these images are placed within a grid, all the pixels together lead to a larger picture.

Since the raster pictures are pixel-based, this puts certain constraints on the resolution and capability of such images. For instance, on enlarging raster images, you will compromise on clarity or resolution. The enlarging will most certainly lead to pixelation, which results in blurriness.

Vector images are another type of graphic format, which find their basis in mathematical calculations. Due to this factor, they can be sized up or down to any dimension. So, in cases when you are working on logos or icons, vector file formats are the way to go because images of such nature practically have to function in all sizes. 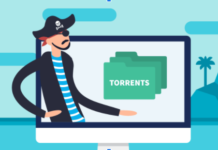 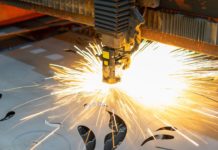 What Is Digital Factory Software? 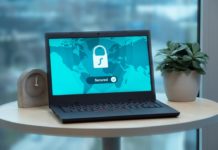 Guide: How to choose your VPN?